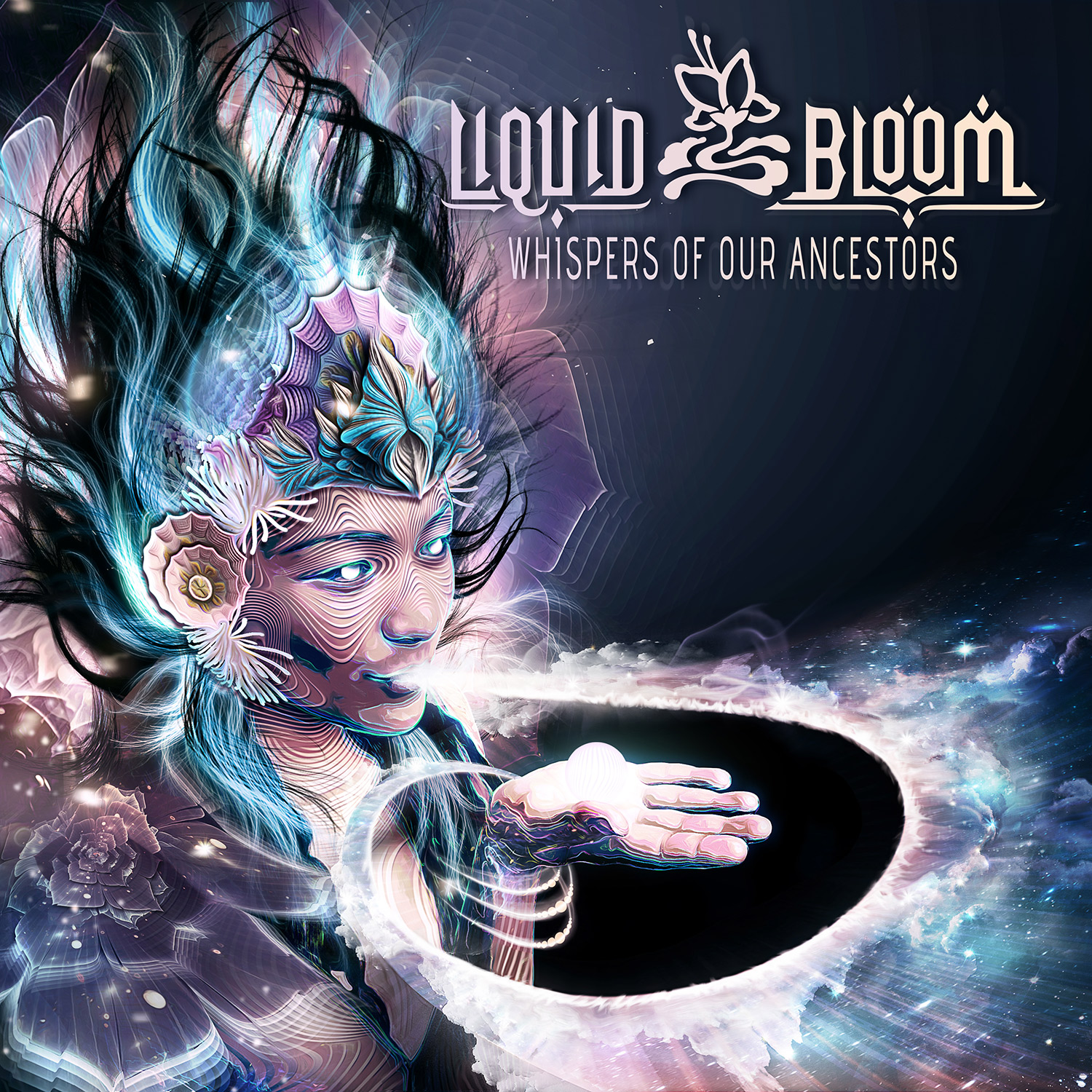 Whispers of Our Ancestors

“Whispers of Our Ancestors” was a track that originally dropped on the first Liquid Bloom album Shaman’s Eye in 2006, featuring Sarah West’s ethereal vocals and Robert Mirabal’s native Taos Flutes. This deep and mysterious soundscape has now been reimagined into a kaleidoscope of grooves and textures, remixed by some of the top talent from the Desert Trax roster and beyond.