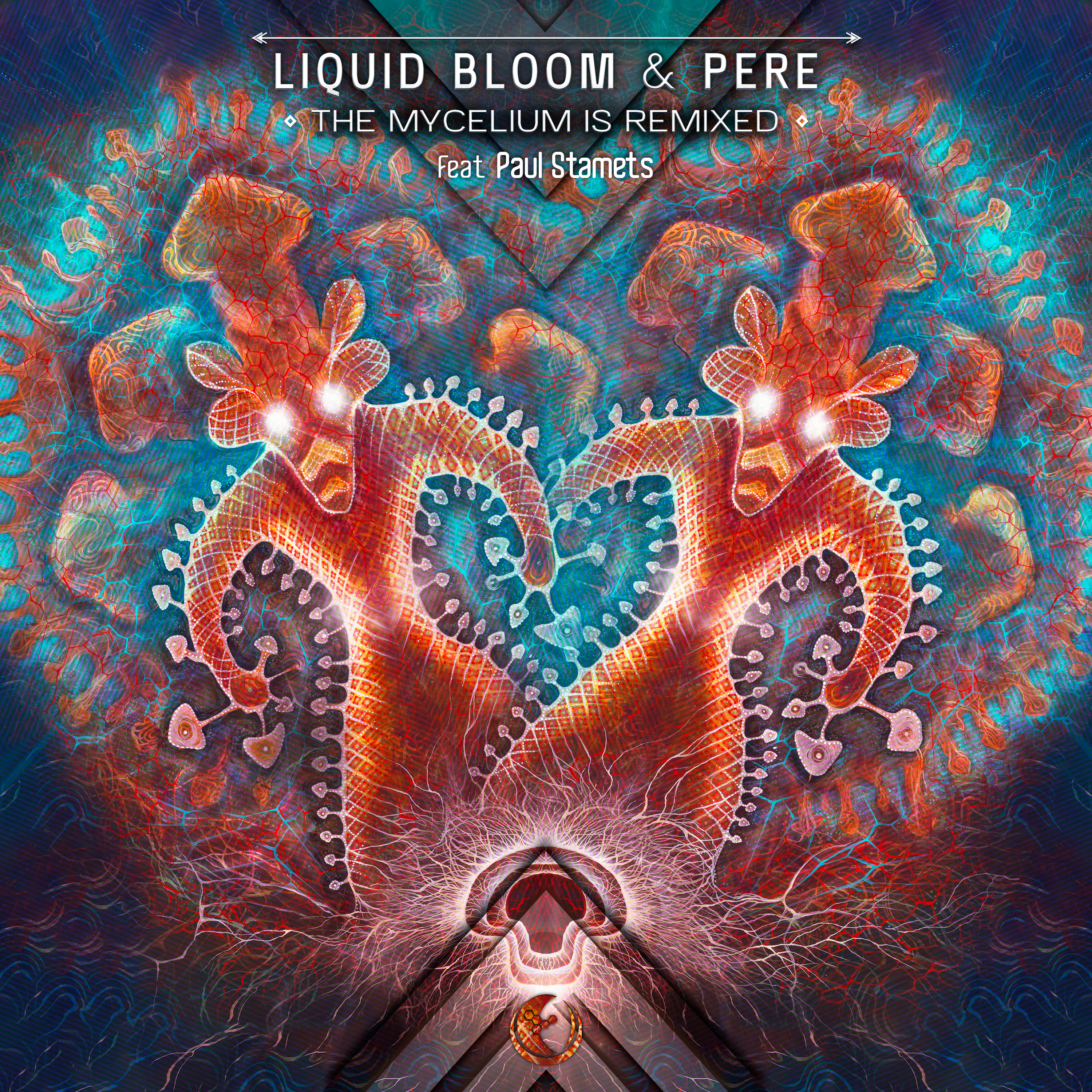 The Mycelium is Remixed

In an ongoing exploration of the psychedelic music world, Desert Trax is pleased to bring the ‘The Mycelium Is Remixed.’

Consisting of six reimagined tracks based on Liquid Bloom & PERE’s 2022 collaboration with famed mycologist Paul Stamets, “The Mycelium Is Listening,” this explorative collection features our favorite submissions from a remix contest hosted by our friends at Guatemala’s Fungi Academy earlier this year.

After receiving countless tracks from producers around the world, we’re excited to present the three winning compositions by Illusive Tuna, CALAGNA, and Ojhro, as well as our favorite runner-up tracks by Subliminull and Desert Trax artists Spice Traders and Tylepathy.

An immersive blend of styles that traverses the realms of liquidy psydub, deep tribal house, ethereal downtempo, and soothing ambient sound, ‘The Mycelium Is Remixed‘ showcases the innovative work of both new and established producers across the globe tapping into the bountiful resources of the natural world.